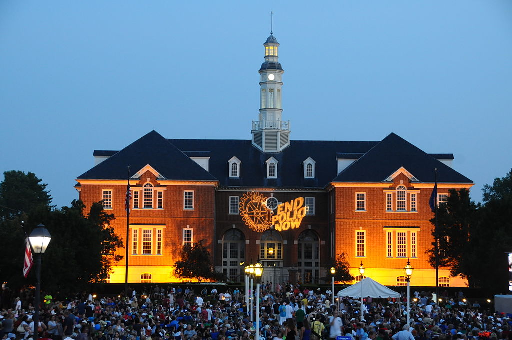 Turk Heating & Cooling is proud to serve the Carmel community!

We offer the following in Carmel, IN

About Carmel, IN - Happy to be your hometown Heating & Air Conditioning Contractor!

Situated in Hamilton County, Indiana, Carmel is a suburb that lies immediately north of the city of Indianapolis. With an estimated population of more than 86,000 residents, it has made CNN Money Magazine’s “Best Places to Live” list back in 2012. It’s also one of the fastest growing communities in the country.

The fifth-largest city in the state of Indiana in terms of population, Carmel was originally laid out and platted as “Bethlehem” in 1837.  With Quakers the predominate settlers in the area, a number of plots and post office was established by 1846. Bethlehem was officially renamed to Carmel in 1874, during which it was also incorporated. The first automated traffic signals in the country were installed in 1924, at the intersection of Rangeline Road and Main Street.

As of today, Carmel is a fast-growing, thriving city suburban city. Over the past few years, ambitious redevelopment projects have transformed Carmel into a vibrant city, which is much more than just a place to sleep at night. With ease of transportation, excellent schools, safe neighborhoods, low taxes as well as a growing number of condominium developments and apartments, it doesn’t come as a surprise that more and more people are moving to Carmel to live.

There are also several signature attractions located throughout the suburban city. The Arts & Design District provides several shops, restaurants and art galleries; the Clay Terrace and Village Park Plaza are two of the largest retail centers in the city, the Caramel City Center is a mixed-use development spanning over one million square foot; and the Carmel Monon Community Center offers a world-class water park and mega-fitness center.

As far as schooling is concerned, Carmel has its own school system that consists of one high school, three middle schools, and 11 elementary schools. A number of private schools also serve the area, some of which include Pilgrim Lutheran Preschool, Midwest Academy and University High School, among various others.

Carmel receives 12 inches of rainfall and 23 inches of snowfall per year. With the average high in summer about 85 degrees, it’s important to have an air conditioning system installed to achieve maximum comfort. Additionally, since the mercury drops as low as 18 degrees in the winter, a heat pump can play a key role in keeping your home warm throughout those cold wintery days and nights.