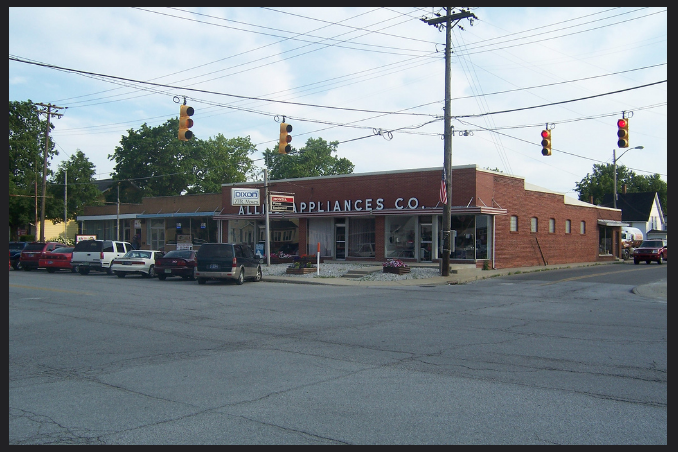 Turk Heating & Cooling is proud to serve the Wanamaker community!

We offer the following in Wanamaker, IN

About Wanamaker, IN - Happy to be your hometown Heating & Air Conditioning Contractor!

Situated in southeast Marion County, Indiana, Wanamaker is a suburban community of the city of Indianapolis with an estimated population of more than 863,200 residents. Lying about 9 miles southeast of downtown Indianapolis, the community is positioned near the intersection of Northeastern Avenue and Southeastern Avenue.

In 1834, Mary Adams, wife of Reuben Adams - one of the first settlers to arrive in the newly established state of Indiana - and John H. Messinger laid out New Bethel (the initial name of the town) on a portion of her farmland. The town was platted in 1834 as New Bethel, named in the honor of the New Bethel Baptist Church.

A post office was established by 1854, which for many years carried mail between Gallaudet and New Bethel. In 1889, another post office was established and this time it was named Wanamaker, after John Wanamaker who was the Postmaster General of the United States at that time. The name soon became synonymous with the town and many schools, churches and businesses in the community accepted it as the predominate local name.

During the 1960s, after a new postal facility was built, the name of the town was officially changed to Wanamaker. Since its founding, the town continues to be an unincorporated community, located at the outskirts of Indianapolis. It was annexed by Indianapolis and merged with the government of Marion County as a Unigov.

As of today, Wanamaker is one of the more expensive neighborhoods in the state of Indiana, consisting of some of the newest real estate. The Indiana State Police and Indianapolis Metropolitan Police Department provides law enforcement for the neighborhood, while the Indianapolis Fire Department responds to fire emergencies throughout the Wanamaker area.

Wanamaker receives 40 inches of rainfall and 24 inches of snowfall per year. With the average high in the summer season around 84 degrees, it’s important to install an air conditioning system to stay comfortable during the blistering summers. In addition, as the mercury drops as low as 18 degrees in the winter season, you should consider investing in a heat pump to keep warm during those frigid days and nights.